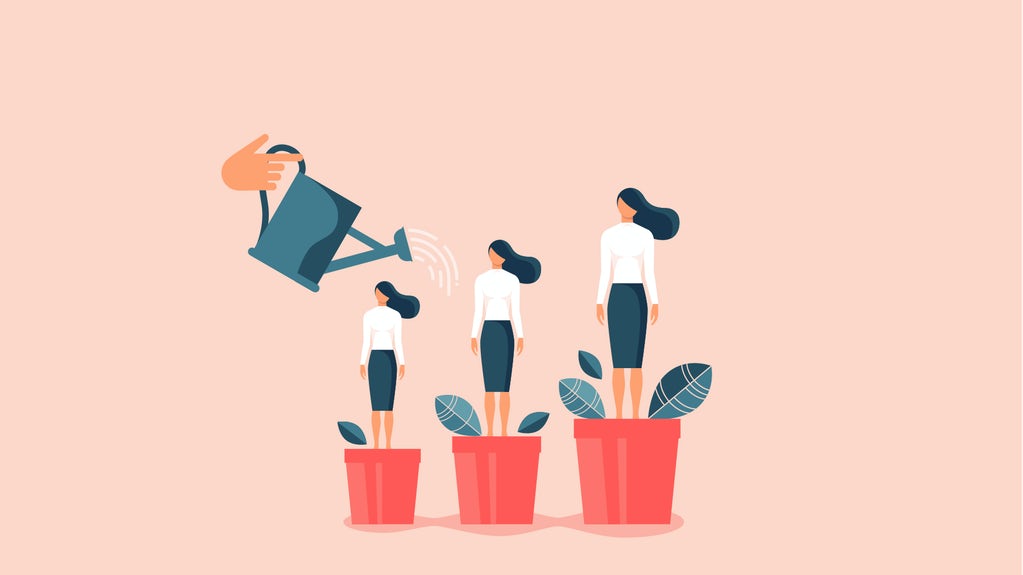 Do not reject them, direct them

Many tertiary school leavers today are being released into rather daunting and economically wearisome employment (or lack thereof) industries. Finding employment within the first year, or two, of graduation has never been an easy process for most people, but even more so, in today’s dwindling economy, that is seeing more and more retrenchments by the crack of each new dawn.

As an HR consultant, I have been approached by 100s of young people seeking employment, or at the very least, internship (without pay), because, “all I want to do is keep busy and not sit around doing nothing”. I applaud people with such attitude, but they are others still, who are not ready to take a different route to employment than the traditional one that many others, in a once favorable economy, were opportune to take.

A few weeks ago, I was approached by a young lady that recently graduated from one of our local universities. She informed me that she was seeking internship. I told her that there was no internship available, at which point, I expected her to say ‘thank you’, turn back towards the door and leave, but she did the opposite. She first smiled, gestured at a chair next to her and asked me if she could have a seat. I may have frowned a little, not in anger, but with curiosity as to what it was she wanted to discuss, that even required her to sit down. I politely allowed her to have a seat, placed my hands on the table, crossed against my chest and leaned in towards her, as if to prompt her to speak. She smiled and said, “Madam (not my favourite salutation) Chaze, your LinkedIn posts her very motivating. I read them all the time. You are the right person to mentor me.” At that time, I must say, I was flattered, but I was immediately overwhelmed by the thought of mentoring her, as my own, extremely busy schedule was at the forefront of my thoughts and concerns. However, I decided to be even more polite and asked her what she wanted mentorship in. Her face instantly lit up, because in her mind, that question implied that I had already agreed, which I did not (yet). As she started to take me through the list of things that she wanted me to mentor her in, each with a reference to why she believed I was the right person to expose her to that, I started to have flashbacks of myself, in her position, not so long ago and immediately felt a deep sense of responsibility in contributing towards this young lady’s potential (success). It was in the same moment I recalled a meme that I recently came across, it read, “be the person you needed when you were an amateur”, and I realized, if there was ever a turning point in my own career, it was in that moment. I further realized that it takes nothing else, but a few hours in a month, to add greatness to my own industry. That is exactly how I view mentorship, it is about adding more greatness and spreading the skills to others. Mind you, it was not the first time I mentored someone, there was just something different about this request, more profound. Although the young lady came for internship, hoping for a job, she tried her luck in asking for mentorship instead, which she was successful at. She did not give up on the ‘rejection’ she sought for direction (and guidance). Imagine if experienced people out there, took time to offer others some direction as they walk up the path that they have already walked. Do not reject them, rather direct (mentor) them. I also want to encourage the young graduates and young professionals, that when you approach people for assistance, approach them with solutions and not just dish them your problems, expecting them to fix them for you. Although we are facing challenging times, the opportunities that lay within are plenty. “Be the person you needed when you were an amateur”, because somewhere in some place, you are still an amateur and may need direction too. 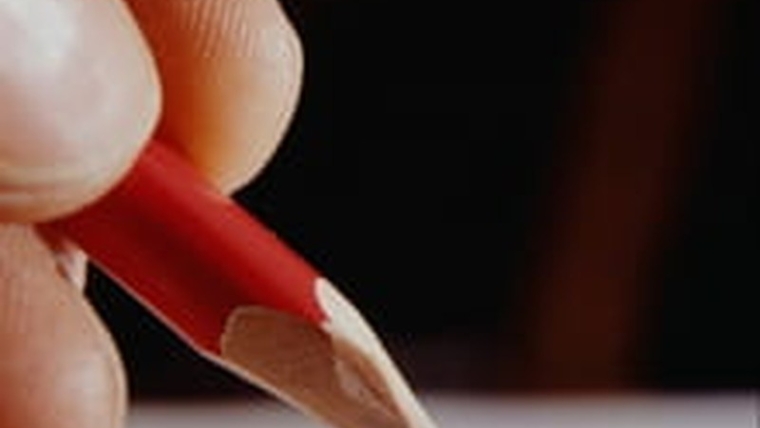 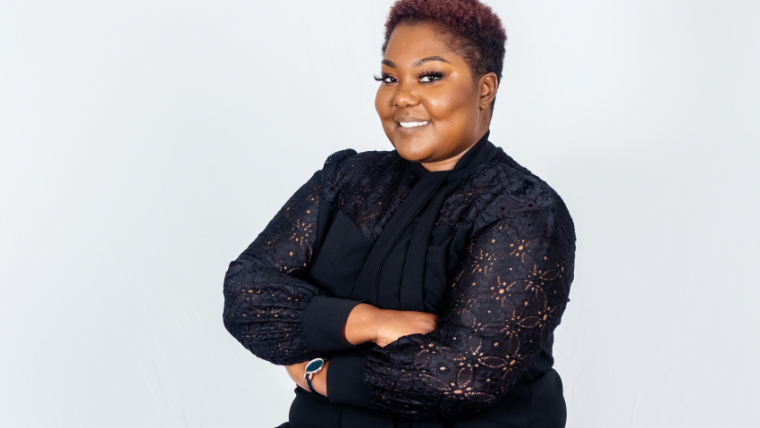